Skip to the content
What Is the Difference Between Contemporary and Modern Design?
back to all blogs

What Is the Difference Between Contemporary and Modern Design? 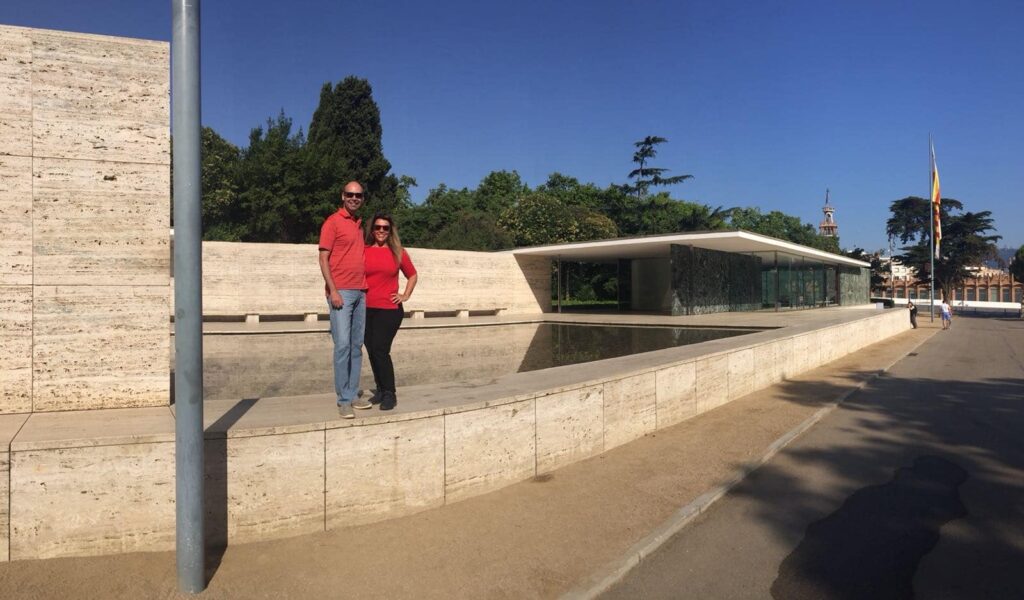 When it comes to design, there are a dizzying number of styles to choose from. Two terms that we hear often are “modern” and “contemporary”. While they have different meanings, modern and contemporary design are often confused for one another. These terms are sometimes used interchangeably, or even together in the same sentence, which adds to the confusion. The following is some background and a brief explanation of each term.

In the 20th Century, there was an explosion of technological advancements. This led to developments across industries, with techniques and aesthetics developing along side. Aircraft and automobiles with stronger, lighter, aerodynamic frames influenced the eye of other designers, and they adapted the possibilities to other mediums. In construction, developments in steel and glass technologies allowed for taller buildings, with more windows and light. These new technologies had a profound influence on architecture.

“Modern” actually references a particular style of architecture from the mid-Twentieth Century that remains popular today. In the 1930s with the arrival of new technologies, particularly in glass and steel, new approaches and concepts of design began to be explored in architecture. Architects in Germany in the Bauhaus movement started producing buildings that has never been seen before. Iconic names like Mies van der Rohe and Walter Gropius introduced an entirely new aesthetic that is now associated with Modern design. As seen in the picture above, Antonio and I were lucky enough to visit the Barcelona Pavilion by Mies Van Der Rohe when we traveled to Barcelona in Summer 2018.

Above all else, Modern architecture is about simplicity. Interior floor plans minimize the number of walls to create an open floor plan. Large windows, frequently with single panes of glass add to the transparency of the building. Modern buildings feature plain, geometric forms, lacking any ornamentation. The design features intentional, purely functional aesthetics. Clean lines, and minimal variances are also typical of Modern design. Minimalism and geometric abstraction are its defining features. Is it ironic that the Modern design form actually dates back nearly a century? Somewhat, but it remains one of the most innovative and appealing styles out there.

Contemporary architecture is not so much a style as it is the present-day version of many different styles. Contemporary design signals that the structure will follow the form and function of traditional style, while incorporating new construction techniques and accommodating the function demands of today’s user. Often, Contemporary is used as a way to define what is most popular right now. A contemporary design will still be of a particular style, but it will also reflect some influences of Modern architecture, including the use of more glass and more openness. These innovations reflect the impact of the newer building technologies that weren’t available when the original style came to be, but are now in demand.

The architectural form is based on the older style by using traditional roof shapes, ornamentation, interior layout and other hallmarks of a particular style. So, a contemporary craftsman, farmhouse, or tudor construction will be recognizable as following that style. However, using the newer technologies, materials and construction techniques results in a construction that reflects the lifestyle that people want from their homes paired with a more traditional aesthetic.

Are you considering building your own home? Is the modern style appealing to you? Contact AV Architects and Builders to learn more about how our modern homes make you feel like you are on vacation year-round.

The Architect-Led Design-Build Experience: For the Discerning Client